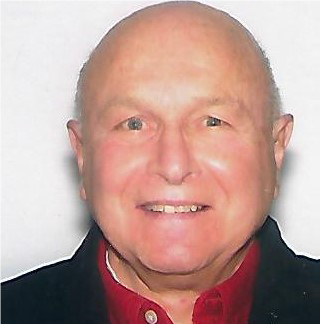 C. John Ferreri started collecting paper money in 1969 and was attracted to the artistry that was usually found on it, especially the obsolete issues. Starting with an interest in Connecticut issues he soon branched out to the rest of the New England States, keeping him busy for the next 50 years. He wrote the foreword for Vol #1 of the Whitman Obsolete Paper Money series of books and also became the editor for the volumes housing the New England States. He is SPMC member # 2570, joining the Society in 1970 and serving the Society as treasurer from 1976-1979; Governor from 1979-2001 and as chairman of the awards committee, the nominating committee and publicity chair. He received literature awards, from the SPMC in 1992 and 1996.