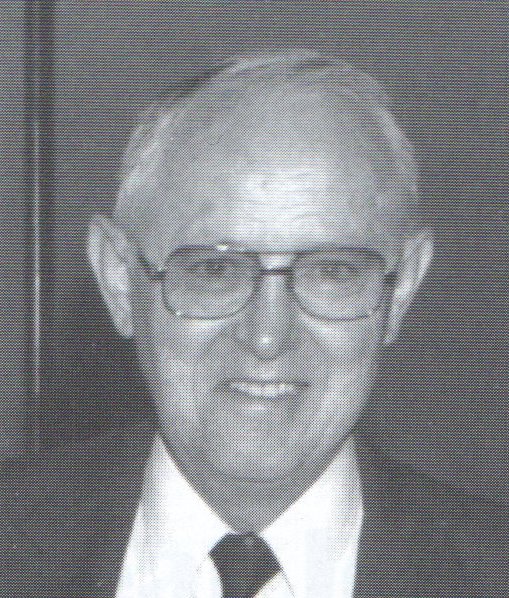 Pennell was born on May 29, 1924 and passed away on June 17, 2008.  Mr. Pennell received a Bachelor of Science Degree in Civil Engineering from Clemson University and was a graduate of the Harvard Business School (1973 - 1975). He served in the United States Naval Reserve during World War II and the Korean Conflict. His highest rank achieved was Lieutenant of the Civil Engineering Corp.  He was a member of the United States Assay Commission (Presidential Appointment on February 12, 1969) and a member of the South Carolina State Museum Board.  He was a charter member of the SPMC and held member #8 as well as Honorary Member # 9 and Honorary Life Member #8. He served as President of the SPMC from 1971-1975; vice president 1969-1971; secretary from 1964-1967 and governor from 1965-1979. He received an Outstanding Service Award in 1968 and the Nathan Gold award in 1988. In 1985, he wrote a reference book on North Carolina obsoletes, Obsolete Banknotes of North Carolina, published by Sanford Durst. Mr. Pennell  was honored by a special exhibition in the Smithsonian. He joined the ANA ine 1945, was a Fellow of the American Numismatic Society.