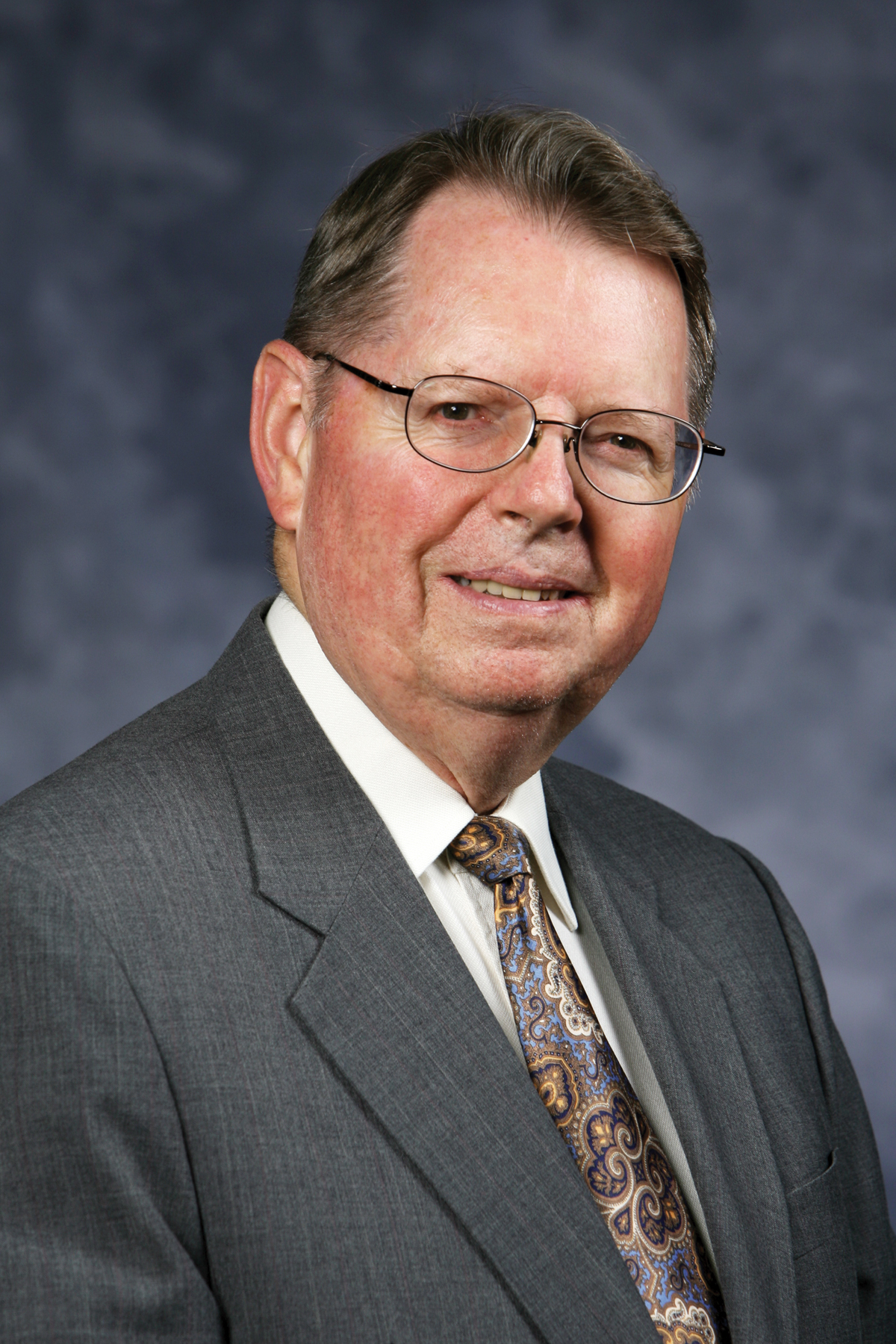 Mr. Boling holds SPMC member #3967. An avid collector of paper money specializing in Japanese and worldwide counterfeit currency, he is frequent presenter on the topic. He was awarded the Stephen Taylor Best in Show exhibit award in 1982. He has authored many articles and books on MPC and military currency solo and with his partner Fred Schwan. He and Mr. Schwan author a column in Paper Money "Uncoupled" that has been voted favorite column by the readers.  He received the ANA Medal of Merit in 1991; Glenn Smedley Memorial award in 2000; Faran Zerbe award in 2005 and an exemplary service award in 2013.