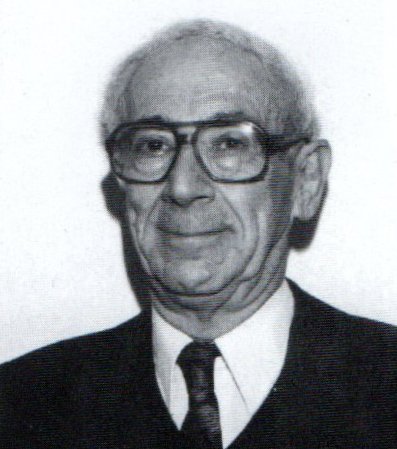 Milt was SPMC #1370. Considered by many to be the Father of fractional currency collecting, Milt assembled one of the most complete and comphrehensive collections of fractional ever formed. It was lacking just one note when it was sold by CAA at the 1997 FUN show. Milt was a prolific author, researcher and exhibitor. His Encyclopeidia of Postage and Fractional Currency is still the definitive reference on the subject today. At the 1984 IPMS in Memphis, he and 24 other fractional collectors formed the Fractional Currency Collectors Board, a club dedicated to fractional currency. Until he sold his collection, he held many offices in the FCCB. Milt served as SPMC governor from 1988-1991 and again from 1992-1999. He also served as awards chairman in 1993. The recipient of many literary and exhibiting awards, he was award the Nathan Gold Memorial Award in 1998 and was named an honorary life member of the society in 2006. He was also recognized for his service with a numismatic ambassador award.