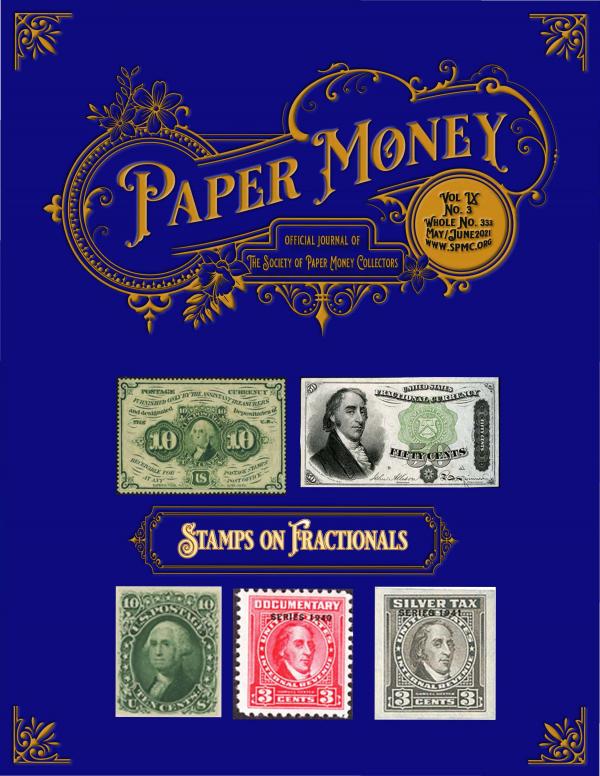 The Impact of WWI on Gold Certificates--Peter Huntoon